We arrived there at 10.30pm and bought 2 wristband tickets for each of us.
One for entering the Safari Wonderland itself and the other one is for tiger feeding.
Here are the prices and packages which I got from their website; 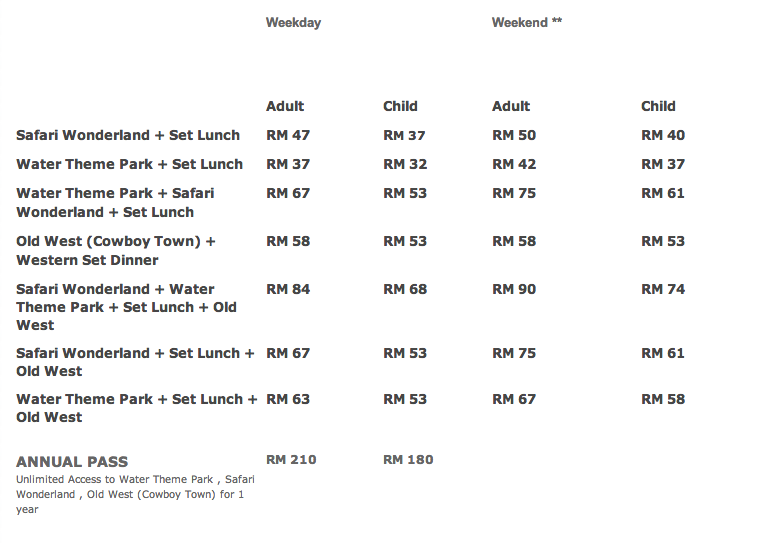 There are 4 different presentations / shows;

We had missed the elephant encounters show so we went straight to the safari adventure.
Entered the safari adventure and explored the manmade wildlife habitat by riding on a safari truck.
The truck is ours muahahaha kidding.
Takde lah one truck tu memang only both of us but no need to squeeze ourselves lah.
There're deers, camels, elephants, giraffes, bear, goats, tigers etc.
I don't know why but I was kinda excited actually tho some of you might think it's boring haha.

Then we went to the Multi Animal Funtime show.
Intelligent animals ahhh may I have them pleaseeeee.

At 12pm, again we skipped a show (Colour of The Bird) bcs we had to go to tiger feeding place!
Oh before I forget, the price for tiger feeding is RM30.
We went to that place by an air-conditioned bus.
I don't know what the keeper called the tigers but I just called them Blair and Busa.
Why Blair and Busa?
Well only a person knows about this haha.

Tiger feeding is once in a lifetime chance, well hmm not really if next time you go to the real safari or maybe you have your own tiger hehe.
But of course there's still a fence between the tiger and us.
You don't want to be the tiger's meal right? Haha
Sobri captured a few photos of me giving a portion of meat to the tiger.
(Tho yang rasa mcm okay satu je actually bcs gelak je lebih -.- haha) 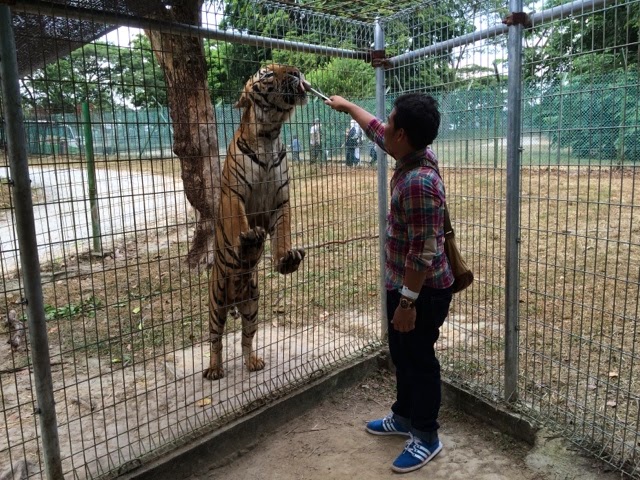 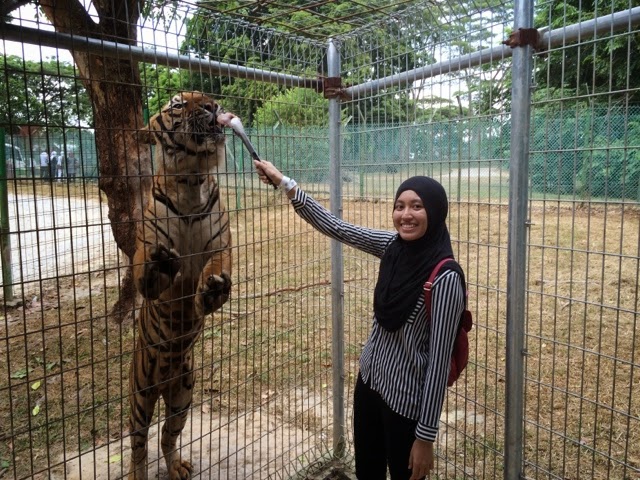 Went to surau for Zuhur prayer, well hmmm the surau is not really comfortable.
There's only a pipe (outside) to take wudhuk.
Surau for guys and ladies are side by side so if perempuan tengah ambil wudhuk, guys can easily see them.
And it is really advisable to bring your own telekung.

Then we had our free lunch which had included in the package at somewhere near the lake.
Nearby the lake there's a Monkey Island if I'm not mistaken.
You can go there by a boat but I tak sempat pergi.
Malas nak pergi actually bcs nak spend time looking at the horses, turkeys, flamingos etc haha. 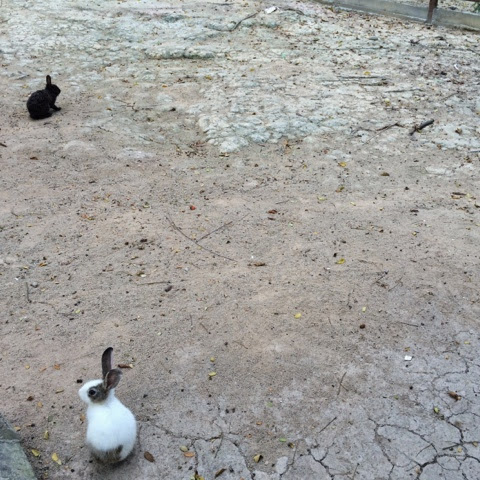 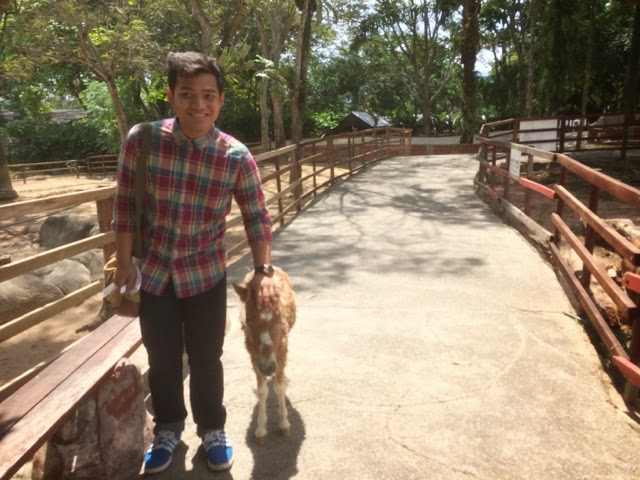 About at 4.00pm we left the place and went to Klebang.
Kat Klebang apa lagi, minum coconut shake lah hehe.
So that's it.
Today was fun, seriously.