Must Read! Be Careful With This!

Recently, I activated back my Carousell to sell brand new things and also preloved stuff. There was this one guy who declared himself as an American, and was really interested in buying a preloved sweater of mine for his daughter who's staying in Thailand. At first, I wonder, did this guy being a cheapskate, buying a preloved one for his daughter. Well, you can't never imagine what an extreme cheapskate could do. Or maybe, he was finding the same sweater because I got the sweater from the United States. Here's how he started the conversation with me. 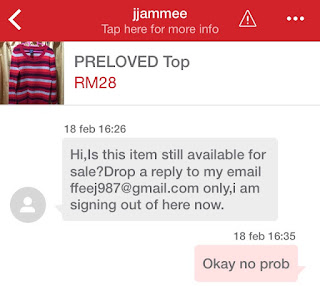 He was a customer and as a seller, of course I would email him straight away. So I told him that the item is still available for sale. So the conversation went on. 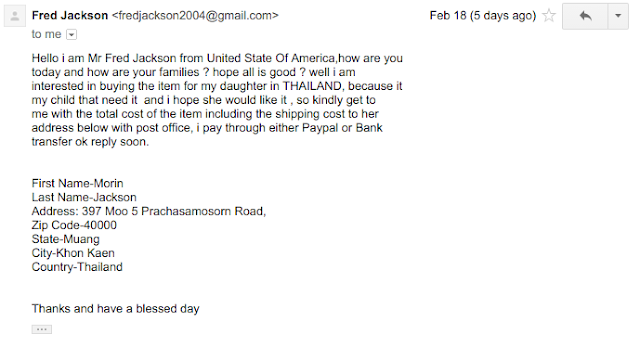 Then I gave him my account number for him to transfer and requested a receipt as a proof of payment has been made. And the next day I got a reply from him.

I told him that I need to see the receipt from him, then he answered "I'm sure you have gotten the payment confirmation from Citibank earlier." So I checked If I've gotten any email from Citibank and found this. 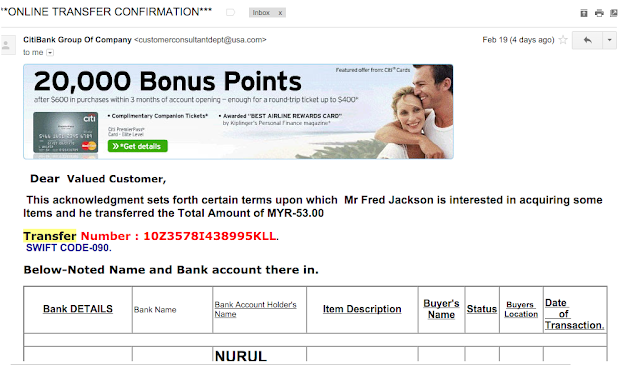 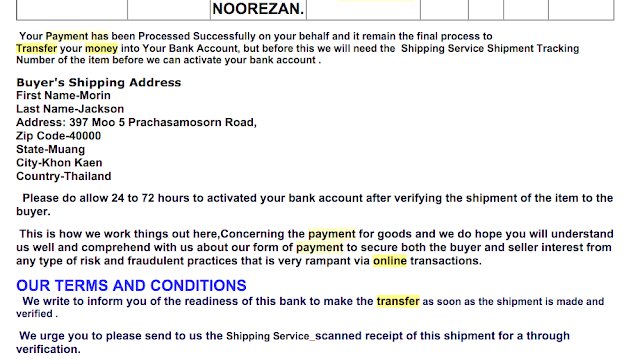 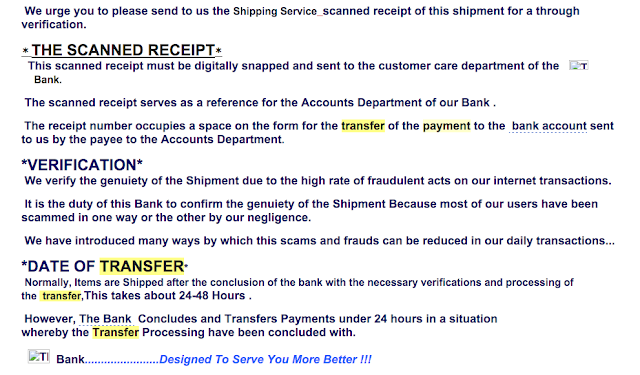 The email was quite convincing at first because I know there are some companies like Shopee, which ensure seller to send the item first before receiving the money. But then when I thought back carefully, I got some reasons why I felt it was a scam.

First, even with Shopee, I'm the one who's supposed to deal with Shopee and everything, not the customer. The only things a customer has to deal with are pick & pay. That's all.

Second, the email doesn't look 'formal' with misspelled and different coloured words and what's up with the highlights? Plus, the random capitalisation bothers me a lot, well, unless you're Margo Roth Spiegelman, then I'd be okay with those words.

Third, the thing that I doubt the most is the email address. The email they use is customerconsultantdept@usa.com. Citibank email addresses usually will end with citi.com. So just to confirm I typed this email on the Google search box. 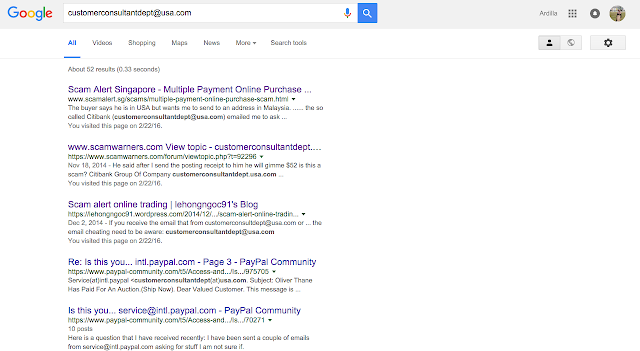 There you go. It's a scam! The person had tricked and cheated many sellers with the similar tactics, telling him from America, and has to buy the item for his daughter blabla. Carousell had suspended the account before I managed to report. And guess what? Even though he already suspended from Carousell, he still made a contact with me through email. No wonder he asked for the conversation to be in email as he knows this is going to happen.

So for sellers out there, though customers are always right, make sure you know the limit. Don't ever fall in a trap like this. Before sending any item, make sure you get the proof from the buyer himself, not from a bank you've never dealt with before. Stay safe!

Have you ever encountered the same thing before? Share it with me!