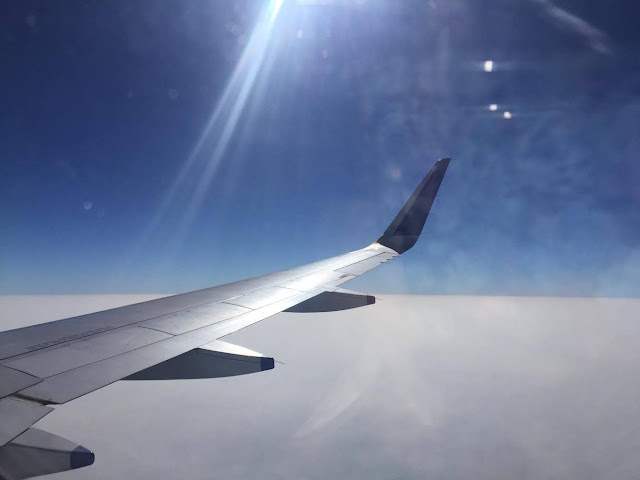 As for those who follow me on Instagram (@dyllarezan) would have known, I went to India with my IMU friends, Sanaa, Fatin and Fatin's sister, Najwa from the 30th of November 2016 until 14th of December 2016. Basically, I'm gonna tell from A till Z, from how we planned, how we applied for the Visa, the planned itinerary, the real itinerary, etc. Hope you guys won't get bored hehe. Mana lah tahu, those small details might be important ones later on. I'll highlight the important stuff either in the form of a statement or maybe a question. But the posts will still be in a continuous story form.

HOW MUCH WAS OUR FLIGHT TICKET?

Before buying the flight tickets, we gathered a few times planning the route first. Then we divided the main tasks between us, except for Najwa as she was going to sit for SPM; Fatin handled flight tickets and trains, Sanaa handled accommodations and trains, while I handled the full itinerary and accommodations. We bought the flight ticket a few months before, and it costed us about RM1063.52 per person included 1 checked in 20kg luggage (shared among 4 people) for New Delhi - KL flight. Then I added a meal on flight before Fatin checked in our flight, which costed me another RM15.

I started my journey from Melaka as semester break had already started a week before. I took a bus from Melaka to Kuala Lumpur (Mayang Sari RM12) and arrived at TBS around 1 in the afternoon.


HOW DID I GET INDIAN RUPEES?

Due to the current India's demonetisation issue that's affecting the whole country, Indian rupees are currently (even until now) not available at any money changer in Malaysia, so I changed an amount of Malaysian Ringgit to US Dollar with the hope I could manage to change it to Indian Rupees when I arrive there. Luckily a friend of mine, Rieza who's studying in India passed a few thousand rupees to me via his friend who came back to Malaysia a few days before. At least we could survive a few days there just in case I can't change money and of course, can't put hope on the ATMs as I heard they are flooded with people who line up for a few hours.

I took a bus from TBS to KLIA 2 (Jet Bus RM11) with Sanaa at 2pm. Bear in mind as the bus from TBS to KLIA / KLIA 2 is only available hourly, which means 1pm, 2pm, 3pm so on and so forth. We met Fatin and her sister, Najwa when we were eating at Old Town. We were really, really hungry and although I know the mac and cheese was waiting for me on the flight, but no, my tummy couldn't wait any longer. 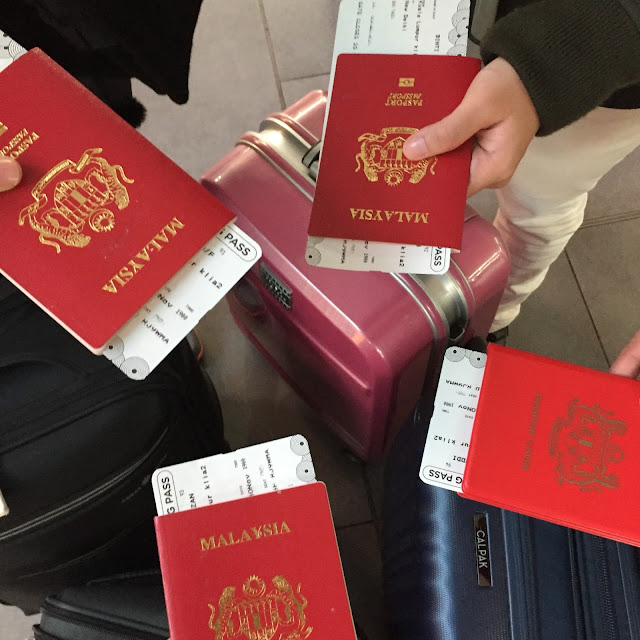 Good bye Malaysia. See you again in 14 days. We didn't check in any luggages at all. Luckily they were not really strict on this because guess what, my luggage was about 10-11kg. Yup for real. That was like 3-4kg extra haha. 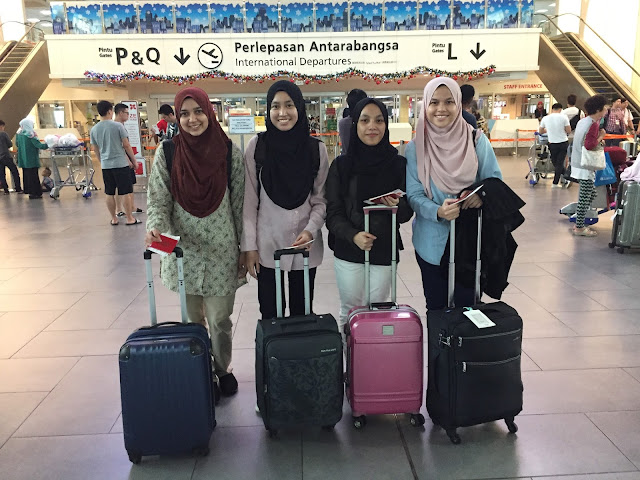 At the waiting area before boarding the flight. 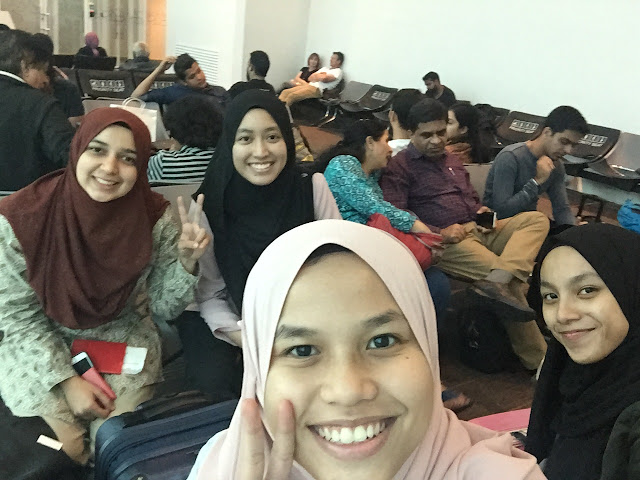 We boarded the flight around 6.30pm and the flight departed at 7.30pm Malaysia time. While eagerly waiting for my food, a stewardess came and told me that the mac and cheese was not available at the moment so we had to change the order. Eh wait. I wasn't eager waiting for the food. I was sleeping! Hahaha. Najwa who was sitting beside me had to wake me up then dengan muka mamai mamai tukar order to shepherd's pie. The pie was delicious! 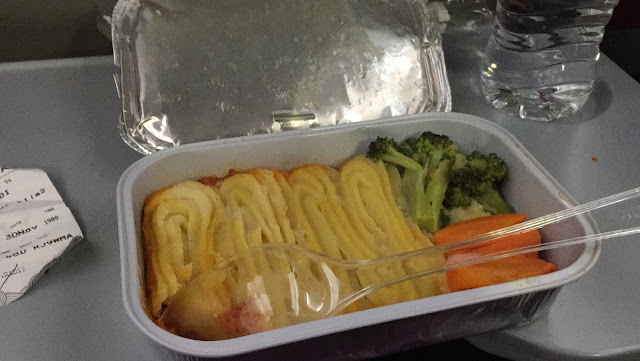 And due to the change in the menu, they gave me a cup of hot chocolate. 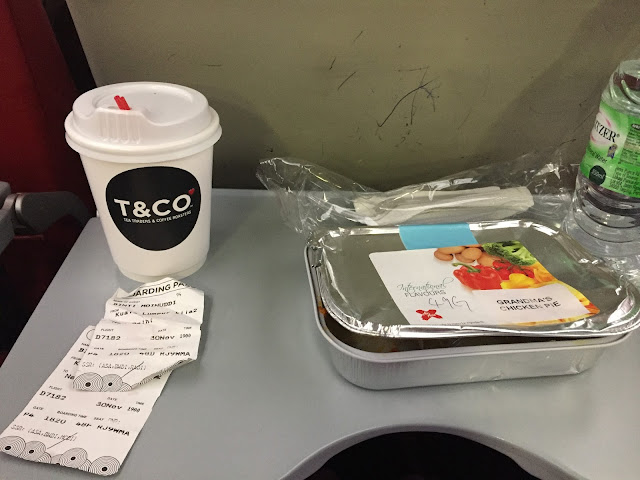 We arrived at Indira Gandhi International Airport in New Delhi around 10.10pm Delhi time. As they didn't provide the immigration form on the plane, we took it from a counter nearby and immediately filled it. The queue at the immigration counter was quite long and I was hoping the money changers still open at this hour.